Most of us have heard that old nursery rhyme ‘London’s burning’. Change the London to Australia and you have reality.

Right now, fires are raging in Australia ravaging hundreds of forests and destroying hundreds of homes. New South Wales has been severely hit with 6 deaths and over 1.65m hectares demolished. Around 180,000ha has been scorched in Queensland and 100km/h winds have fanned fires all over Victoria.

The blazes have been devastating for koalas leaving them functionally extinct (not numerous enough to reproduce and be of any use to the to the ecosystem). It is estimated over 1000 Koalas have been killed in the recent bush fires with an estimated figure of around 350 dead in New South Wales and Queensland alone.

These catastrophic bush fires are only half of the problem facing Koalas. Deforestation is also a gargantuan threat to them. Deforestation combined with the blazes has left these innocent little creatures with next to no habitat. They were struggling before the fires started razing Australia but the threat has been multiplied.

The smoke has begun to clear revealing the appalling reality. Although Australia is known to have pretty bad bush fires this is off the scale yet some are still too stubborn to suck up their pride and admit that it is climate change that is causing damage to this extent.

It is obvious that climate change has been fueling these fires, feeding them maliciously with it’s extreme weather. But who caused climate change? HUMANS. supposedly a smart species. Thank you homo sapiens for your generous gift of destruction.

First the Amazon, now Australia. This ecological crisis is picking off places one by one, checking them off it’s checklist before planning its next attack. Where will its next victim be? We can’t keep blatantly ignoring it now when it’s literally staring us right in the face. 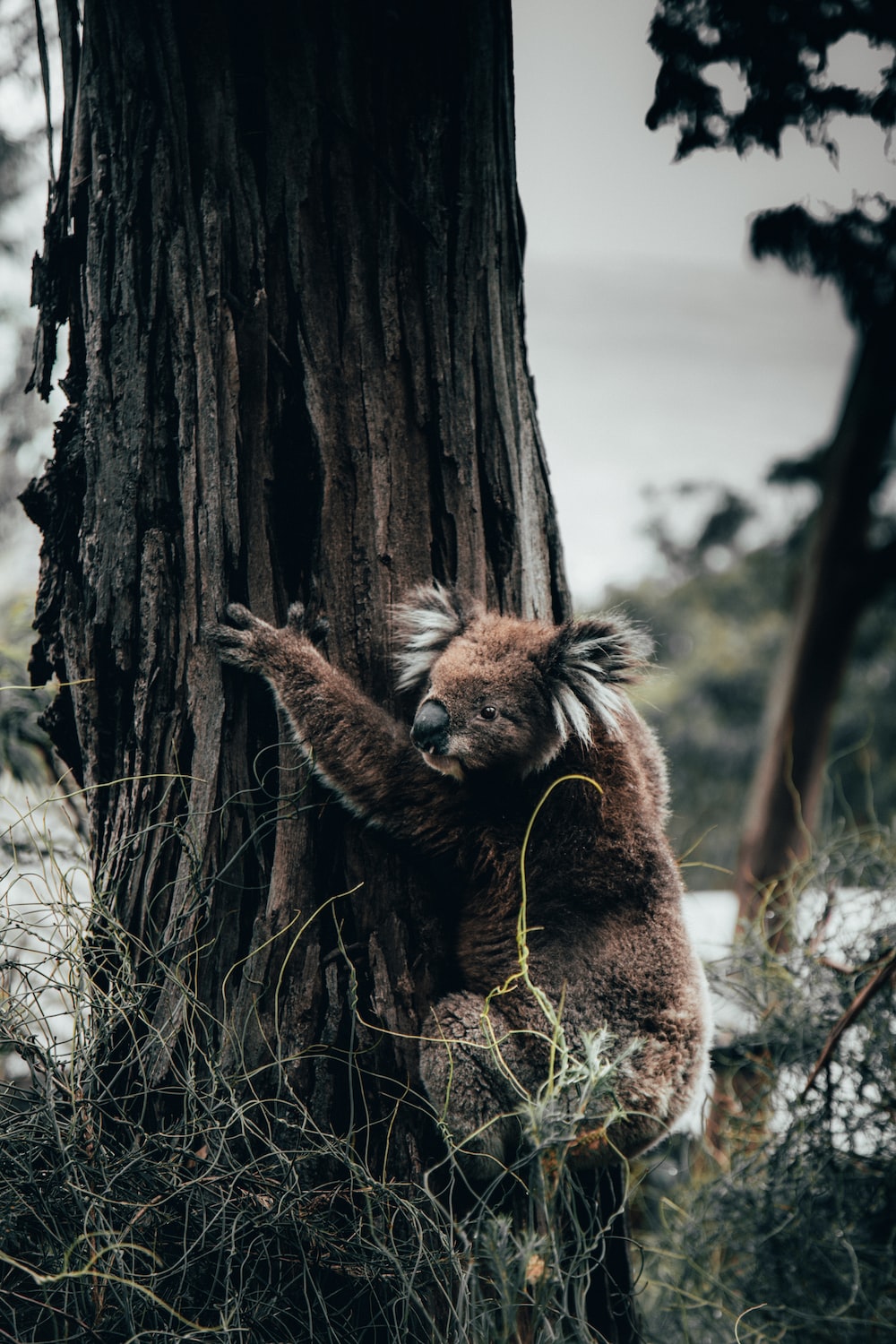