The number of people killed by sharks each year.

The number of sharks killed by humans each year.

This tragically includes those slaughtered for the production of shark fin soup, something many of us would have thought had disappeared from menus years ago.

The latest international animal protection policy has been designed to address this major issue and isn’t just for one endangered species. It has been created to strengthen protection for 18 species of sharks and rays.

This is all really good news but who’s involved?

Although 102 countries voted for the policy, 40 still voted against. Those countries include China, Iceland, Japan, Malaysia and New Zealand. Thankfully the proposal was passed at the Convention on International Trade in Endangered Species (CITES) on 25th August 2019.

In 2009 Palau created the first “shark sanctuary” covering a whopping 600,000 square km. In 2016 a further 10 communities including Palau covered a whopping 3% of the ocean. Now that does not sound like much but considering the ocean is 360 million km2 and an area in excess of 36 U.S. states, that’s pretty big.

So considering some populations of sharks have plummeted by more than 95%, will the numbers of sharks and rays in our oceans ever bounce back? Will it work? 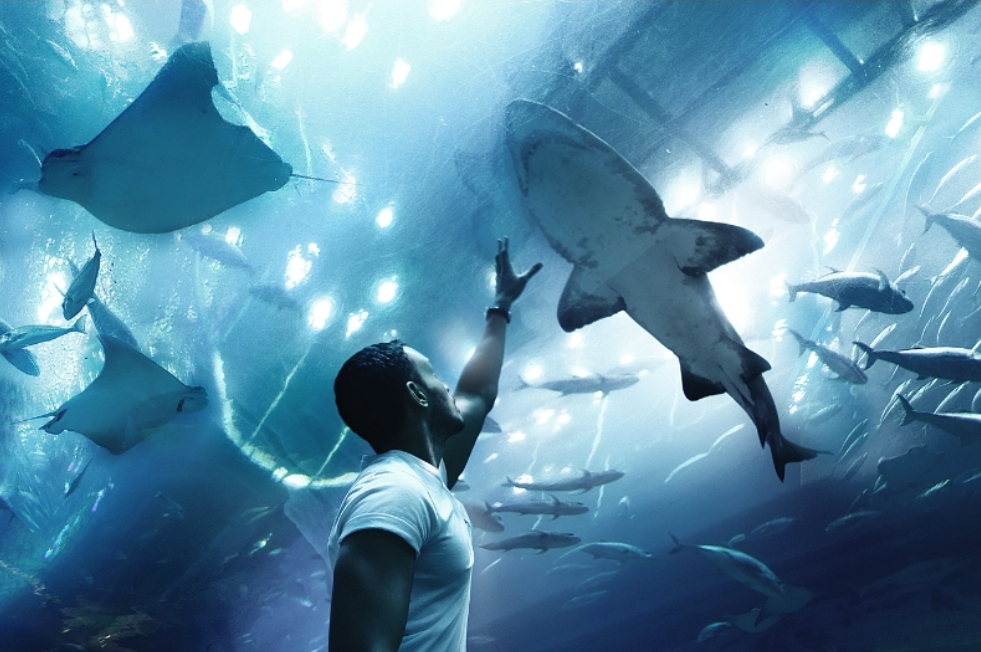 Photo by Moon on Unsplash