Last Saturday morning people over England woke up to some incredible news demonstrating the effectiveness of the protests against fracking. The Conservative government have eventually given in and announced an immediate moratorium on fracking.

This fight against fracking has been a lengthy, grueling process but has finally paid off. Local communities have been have been battling this issue for eight years and have been persistent finally overpowering the fracking industry with pure determination and will power. There have been hundreds of unnecessary arrests but the dedicated protesters persevered.

At the end of August this year fracking was halted due to a 2.9 magnitude earthquake caused by this environmentally devastating industry and quoted from an article by the BBC “The Department for Business, Energy and Industrial Strategy have stated that “further consents for fracking will not be granted” unless the industry “can reliably predict and control tremors” linked to the process”.

The UK oil and gas regulator has said that future tremors could occur and they can’t rule out the fact that they could be larger and cause vast amount of damage and disruption. Although this ban only applies to England, Wales and Scotland have already banned fracking leaving only Northern Ireland to rule out this environmental vandalism to make the UK frack free.

Last month fracking cost police forces and public bodies a whopping £33 million and development in the industry has been failing to reach standards according to the UK spending watchdog. So not only is Fracking a massive insult to the environment it’s also snatching money from peoples pockets.

There are concerns however this moratorium is a mere temporary break from fracking but it’s still an encouraging sign Britain is moving towards a frack free future. 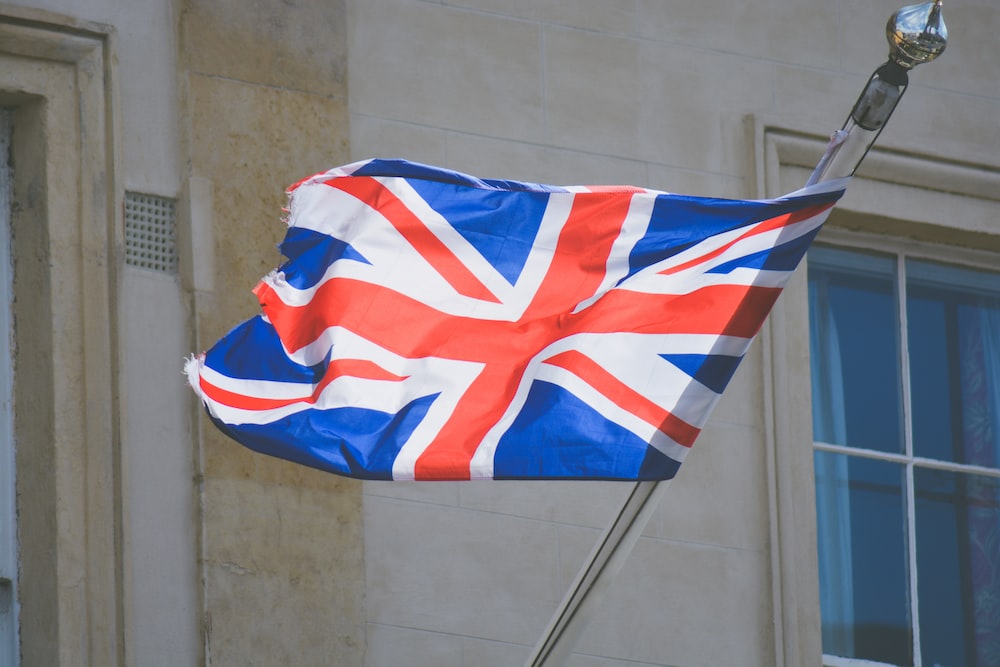