An estimated 100 African elephants are killed every DAY just for ivory.

In just 10 years, the number of elephants was halved due to poaching!

One elephant is killed, for ivory, every 25 minutes.

Recently, in a Hong Kong airport, they seized around 7.2 tons of ivory, which has a street value of a staggering £7 million.

Ivory does not just come from elephants, it also comes from hippos, whales and walruses, but elephants are the main source of ivory. 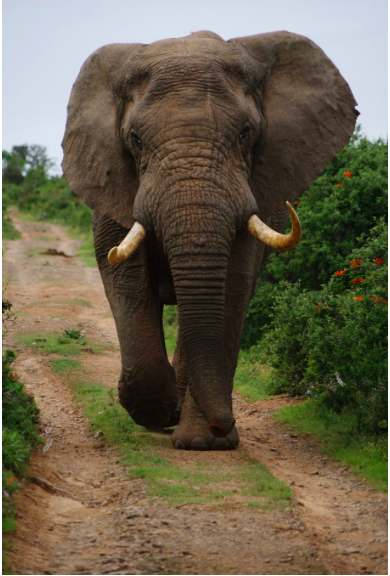